Schiphol Airport in Amsterdam has been one of my favourite airports for many years. It is beautiful and practical, with easy train links into the city. But now there’s another reason to love it – Tony’s Chocolonely has opened their first airport store at Schiphol, Europe’s busiest International Airport.

As a Dutch company, and with Schiphol being a successful International hub, moving almost 21 million passengers last year, the move appears a sound decision.

In an article at Forbes magazine, Ivan van Kooten, the export and duty-free retail manager at Tony’s Chocolonely said:

We are not building another unit at the moment, but we do have high ambitions, so more standalone stores across the world can be expected in the future.

When I visited their main store in February last year during the Chocoa event, I was delighted by the Willy Wonka style to the store, in which pulling levers dished out free samples of their different chocolates. I was disappointed to note this was not a feature of the airport outlet, although I admit it would have been an unprofitable idea.

Tony’s presence in such a visible space points to a strategy of growing market awareness of the brand, along with its anti-slavery message. 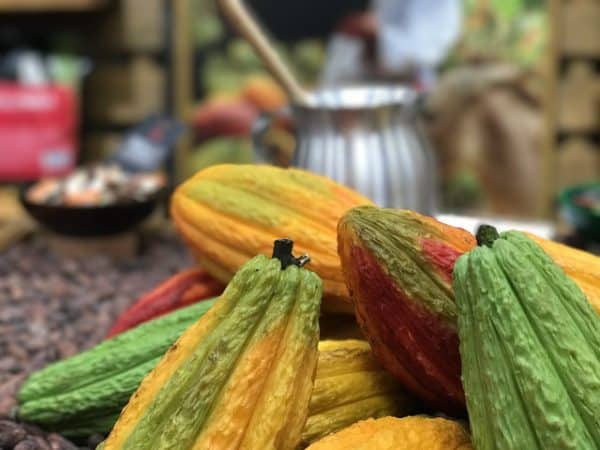