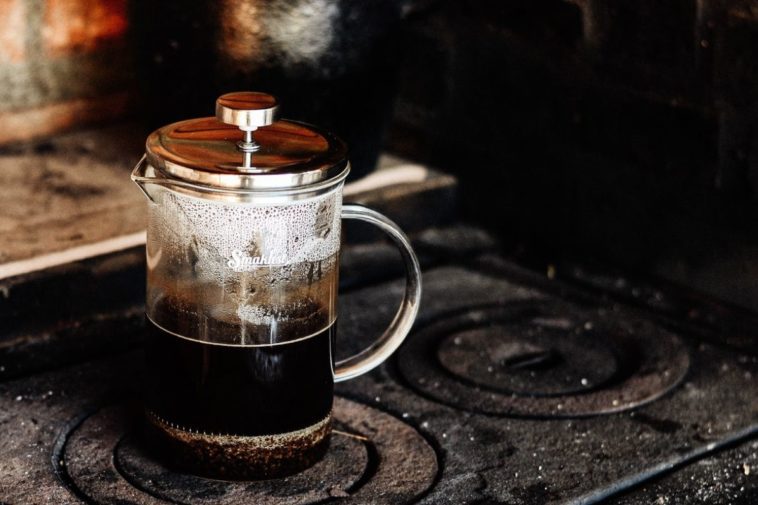 According to a study published in The European Journal of Preventive Cardiology, unfiltered coffee could be dangerous linking it to a greater risk of heart disease, stroke, and premature death.

Swedish researchers conducted a recent study which found filtered coffee to be healthier form of brewing, in fact mirroring other studies that found a number of health benefits from drinking coffee.

This latest study examined the links between how coffee is brewed and the risk of heart attack, stroke and premature death. It looks very similar to another study conducted by Dutch researchers earlier in 2020 that came to the same conclusions.

The Swedish researchers wrote that filtered coffee is less likely to lead to cardiovascular problems compared to coffee that is boiled or pressed because of the presence of substances in the coffee grains that increase homocysteine levels, known to negatively impact bad cholesterol.

Dag Thelle, a senior professor in the public health and community medicine department of the University of Gothenburg, Sweden said,

This was not a small sample study, in fact, more than 500,000 Norwegian adults between the ages of 20 and 79 participated in the study, and it involved them completing surveys for 20 years.

Ultimately, the researchers discovered that participants who drank their coffee filtered had a 15% reduced risk of dying prematurely compared to those that don’t drink coffee at all.

The French press, Greek and Turkish coffees are forms of unfiltered coffee. Unfiltered coffees contain higher amounts of cafestol and kahweol. These are chemicals found in oil droplets floating in the coffee and also in the sediment.

Studies have shown that these substances can raise triglyceride levels and LDL cholesterol levels.

It is advised by the study’s authors that those with high cholesterol to steer clear of unfiltered coffee. Alas, the Bartalks campsite favourite of Cowboy Coffee seems like it will be a candidate for a worst offender – and we just bought a new cowboy coffee pot too! 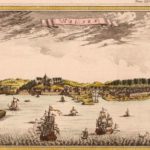 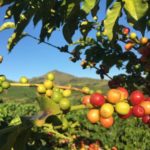 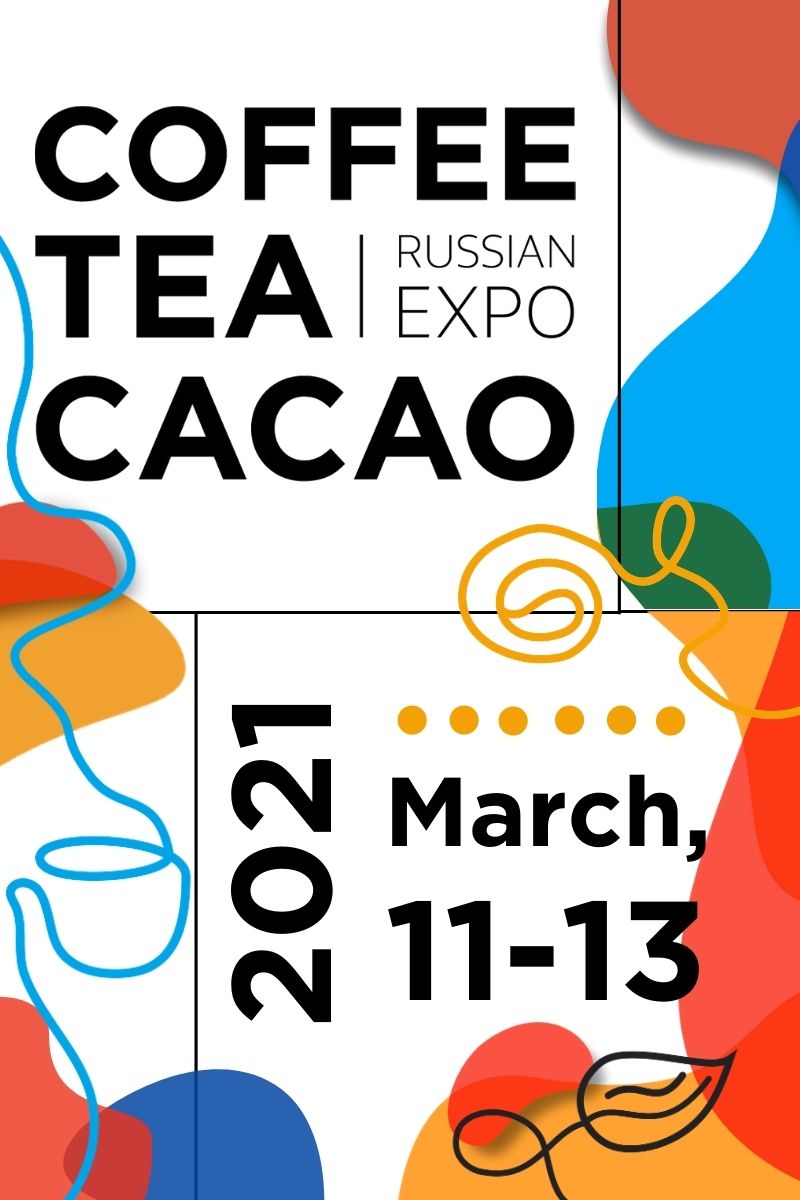