Ghanaian cocoa farmers at Sefwi-Asawinso in the Waiwso Municipality of the Western North Region have commended the Government and Ghana Cocoa Board (COCOBOD) for introducing the Hand Pollination Programme that resulted in an increase of cocoa yield in the area.

In a bid to boost Ghana’s cocoa production, the government introduced the Hand Pollination Programme in 2017. The artificial process involves taking pollen from the flower on the same tree or nearby trees then manually attaching it on the stigma leading to cross-pollination.

Over the years, many Ghanaian cocoa farmers have complained about low crop yields, so the farmers were pleased to use the hand pollination process, which helped them to increase Cocoa yield.

One cocoa farmer said the hand pollination had boosted cocoa production explaining that a single tree could now produce an average of 60 pods.

Cocoa farmers at Sefwi-Asawinso are now earning 40% more in terms of cash and production and called on COCOBOD to expand the programme in order to boost cocoa production across the country.

The programme not only boosted production, but also created employment opportunities since the higher yields needed additional labour.

Mr John Ahi, Sefwi-Anyinabrim District Technical Officer of the Cocoa Health and Extension Division, expressed satisfaction in the programme and called on farmers to treat their farms regularly in order to benefit from the pollination programme.

To meet the criteria, farms have got to be pest and disease free, and they must be over seven years old to benefit from this programme.

Mr John Ahi disclosed that a total of 2,786 farms, covering 2,786 acres of land have so far been pollinated within the district involving 1,229,644 trees.

Mr Ahi hinted that cocoa farms in the area would be pruned next year for the selection of hand pollination exercise and advised Cocoa farmers to cooperate with technical Officers during the pruning exercise.

He also appealed to them to take expert advice from Extension Officers to make the programme a success.

As artificial means are used to supplement natural pollination, the programme has been successful over the years with cocoa farmers doubling their yields but it also had some failures.

One of the products supplied to them for after care of the plants was Banzar, but farmers reported after spraying the chemical to enhance flowering and podding, most of the flowers withered after 10 days of spraying.

Farmers believe the Government can invest more in the programme by supplying them with the right chemicals that will give more flowers and retain them. 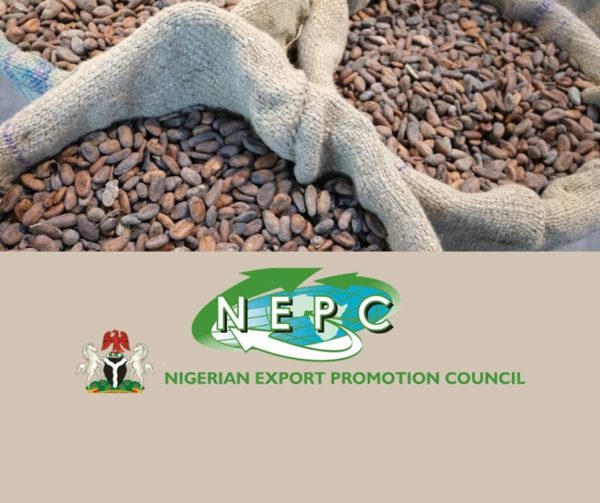