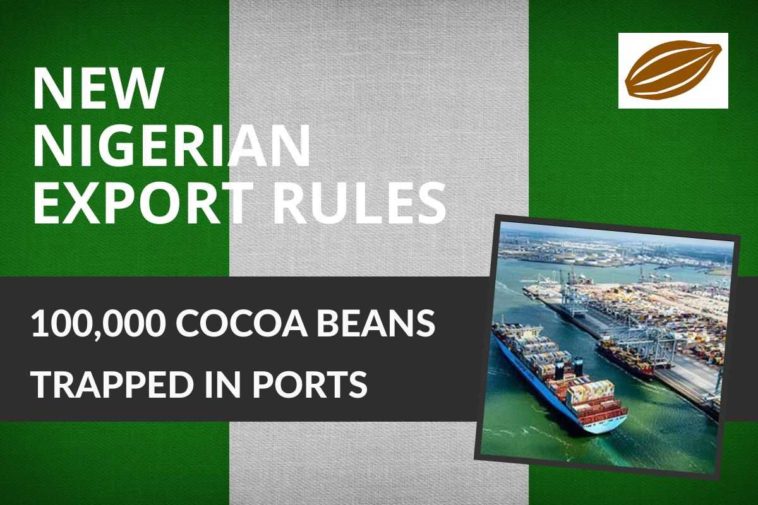 The new Nigerian export rule introduced has led to about 100,000 tonnes of cocoa beans trapped at ports.

The backlog occurred after the change which now means approvals to clear a container for shipping are taking up to 40 days instead of 7.

There are strong indications that federal government’s efforts to gain back some of the foreign-exchange earnings lost to falling oil prices are causing delays in exports including cocoa, and adding to a problem the Central Bank of Nigeria (CBN) sought to address in the first place.

Nigeria is the world’s fifth largest cocoa producers, a key ingredient in chocolate. Africa’s largest economy fell into a recession last quarter amid widespread criticism of the governments fiscal policy. Nigeria’s golden years of excellent fiscal stewardship ended after the superb Ngozi Okonjo-Iweala left the job in 2015 and was replaced by the dubious competence of Kemi Adeosun, who subsequently resigned after allegedly forging her NYSC certificate of exemption.

The task ahead for the current finance minister Zainab Ahmed is a formidable one, dealing not only with the impact of COVID-19, the subsequent drop in oil price (Nigeria is a big exporter), but also inflation and a high birth rate, among other challenges. New initiatives to attempt to balance the books can be expected.

According to a Bloomberg report Pius Ayodele, president of Cocoa Exporters Association of Nigeria, said that not only are there about 100,000 tons of cocoa beans trapped at the ports, but a further 100,000 tonnes of a variety of agricultural commodities in warehouses around the country.

The CBN started insisting on additional documentation to ensure export proceeds are returned to the country which explains the additional delays.

The documentation process involves Nigerian Export Proceed (NXP) numbers, Form NXP, which is a mandatory document to be completed by all exporters through authorised dealer bank for shipment of goods outside Nigeria irrespective of the value and whether payment is involved. Any customer willing to engage in export business is required to register with the Nigeria Export Promotion Council.

According to the CBN rules, the basic documentary requirements for an export transaction includes, a duty completed Form NXP, a Proforma Invoice, a Sales Contract/ Agreement, and where applicable, NEPC Registration Certificate.

The relevant Certificate of Quality as issued by one or more of the agencies stated in the shipping documents e.g. Bill of Exit, Bill of Lading, etc and other certificates, e.g. the EUR-1 form.

However, in a recent virtual meeting with representatives of some shipping lines, the CBN Governor, Godwin Emefiele, noted that many shipping companies do not comply with the Federal Government’s directives that such shipments carry NXP number.

The plunge in oil prices is having an effect on dollar availability in the country. While crude contributes less than 10% to Nigeria’s gross domestic product, it accounts for about 90% of foreign-exchange earnings and half of government revenue.

The shortage of hard currency is also adding to the gap between the official exchange rate and that on the parallel (unofficial / black) market.

That spread, now more than 20%, has created an incentive for exporters to divert dollar proceeds to unofficial channels. We’ve seen similar situations in some South American countries.

Some traders have cash-flow problems and default on loans due to the gridlock at the exporters’ association’s. While it’s a struggle to get shipments out of the country, the 2020-21 cocoa crop in the world’s fifth-largest producer could exceed initial estimates by as much as 27% to reach 270,000 tonnes.

Reduced production by global chocolate manufacturers adds to the problems.
Nigerian cocoa sellers are struggling to find buyers willing to enter into new forward contracts because many factories have shut operations because of the pandemic.

International buyers are complaining of heavy stockpiles of unsold beans. 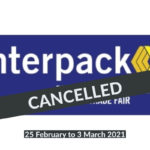 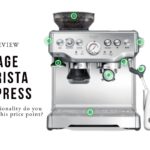