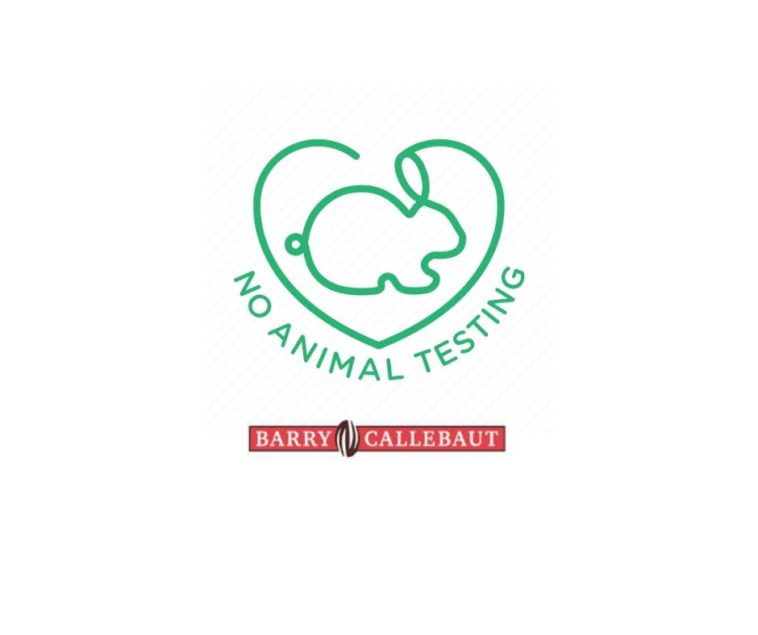 Barry Callebaut publicly announced that it would not conduct, fund, or commission any animal testing unless they are explicitly required by law, following communications with PETA and its affiliates.

Before this decision, PETA had revealed experiments on animals that the company contributed to, which were not required by law, published between 2007 and 2019.

Barry Callebaut has unwrapped the golden ticket, and consumers will be delighted. PETA is urging other food manufacturers, such as MSG giant Ajinomoto, to follow Barry Callebaut’s lead by banning cruel, wasteful, curiosity-driven experiments on animals.

As part of its campaign to end animal testing in the global food industry, PETA has exposed how manufacturers have conducted or funded cruel laboratory tests for decades.

Many animals have been cut open, tormented, and killed, all in misguided attempts to make marketing claims about products ranging from ramen noodles to candy bars to breakfast cereals to liquor.

PETA also showed approval to Barry Callebaut’s sweet pledge earlier this year to turn a German factory into one that produces solely vegan chocolate to satisfy the growing consumer demand for plant-based indulgence. 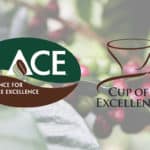