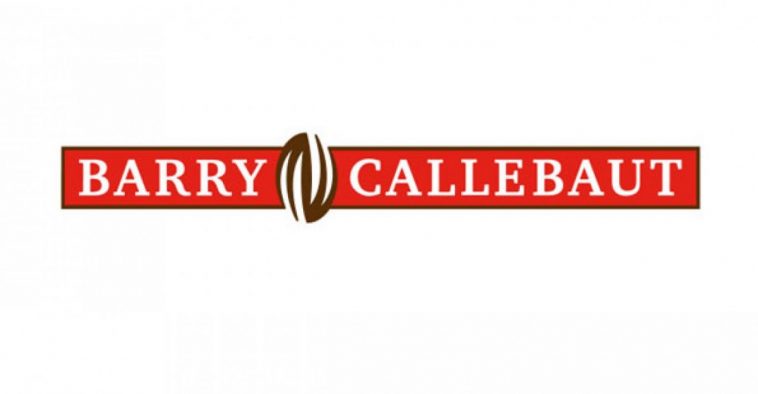 Barry Callebaut put a brave face on pretty flat half-year results. Certainly, the strength of the Swiss Franc didn’t help the figures, which showed sales revenue down -7.5%. When you adjust those revenues to local currency, it is in fact flat.

The foreign currency loss looks particularly unfortunate in contrast to Mondelez who actually made 4.1% of Net Revenues as a result of a positive currency position.

Big companies like these shouldn’t leave currency fluctuations to chance and have a Treasury department that is supposed to create hedging positions in the currency market to even out any big changes and make net revenues less susceptible to swings in the foreign exchange rate.

However, the company also reported that sales volume is down 2.9%, meaning that the company has made more from less. In other words, profits stayed stable despite the company selling less.

Over the first six months of the fiscal year, we have seen continued volume recovery and solid profitability in a still challenging market environment. The disciplined execution of our ‘smart growth’ strategy, in combination with continuous capability building and the successful sharpening of our business model, are the basis for our improving performance. – Antoine de Saint-Affrique, CEO of the Barry Callebaut Group

This might be due to several reasons, including reducing operational expenses, becoming leaner.

Finally, in line with both Nestle and Modelez, the company said they were confident on the mid-term prospects, indicating that perhaps the industry has gone through the worst of the pandemic