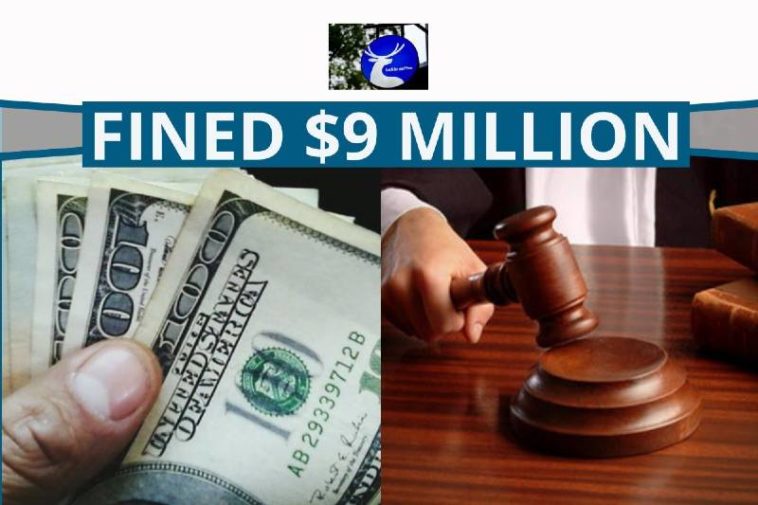 China’s finance ministry discovered Luckin booked 2.25 billion yuan of sales through fake coupons and inflating its revenue, costs and profit from April to the end of 2019.

The ministry found Luckin violated Chinese laws by inflating its operational data, and also misled the public with fake statistic between August 2019 and April 2020.

Luckin had positioned itself in China as a local competitor to U.S. coffee giant Starbucks Corp. Since the scandal, the company is in turmoil and was delisted from Nasdaq at the end of June after admitting to accounting fraud.

The company wound up an internal probe in July that found its revenue was inflated by around 2.12 billion yuan in 2019. During the investigation, Luckin sacked its CEO (Jenny Zhiya Qian) and COO (Jian Liu) confirmed to be linked to the fraud.

As a result of the fine, Luckin responded on its Weibo account on Tuesday that it respected the regulator’s decision. The company says it has implemented new controls to its finance functions and added internal controls to identify and prevent future misconduct.

For an in-depth story of the incredible way the fraud was uncovered, read our earlier article on discovering the luckin fraud 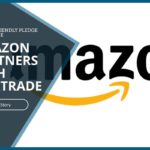 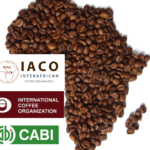