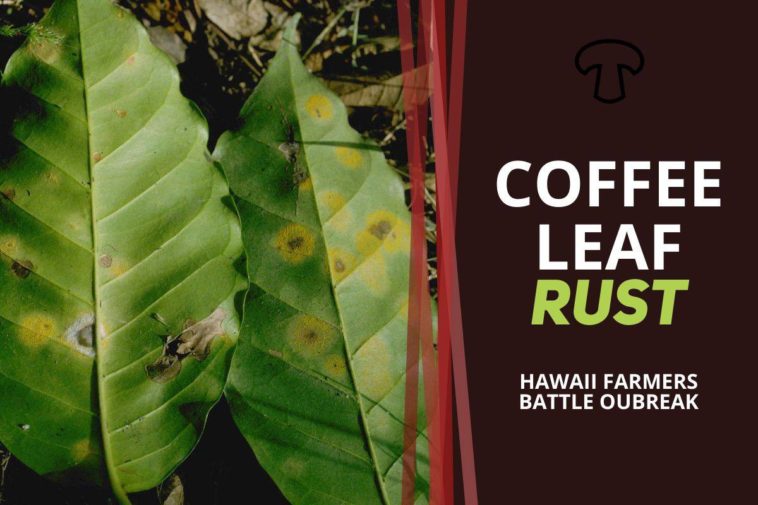 CLR is a highly infectious plant disease that can be devastating and reduce coffee yields by up to 80%. The disease is caused by a pathogenic fungi from the order of Pucciniales.

Rust fungi are highly specialised and targeted to a narrow set of hosts. Consequently they can be difficult to control.

CLR is commonly found in other major coffee growing areas around the world, but this is the first time Hawaii has come across this deadly coffee plant disease.

It is unknown how far this disease has spread, therefore HDOA has sent a memo to members of the coffee industry throughout the state to alert them.

The first symptoms displaying CLR were found on October 21, 2020 where leaves from a coffee farm in the Haiku area of Maui were sent to HDOA for testing. Subsequent surveys in the area found plants with similar symptoms were found in 3 other locations, 2 of which were in wild coffee plants.

Phyllis Shimabukuro-Geiser, chairperson of the Hawaii Board of Agriculture said,

It is unknown at this time how the rust got to coffee plants on Maui or how long it has been there. We appreciate the assistance of the multiple agencies that are helping us to determine the extent of this infestation and how coffee leaf rust may have been introduced into the state

The first observable symptoms are yellow-orange rust spots, appearing on the upper surface of leaves. On the underside of the leaves, infectious spores appear resembling a patch of yellow- to dark orange-colored powder.

These young lesions steadily increase in size with the center of the lesion turning necrotic and brown, with the infection eventually progressing up the tree. CLR may also infect young stems and berries.

It is unknown how the disease reached the island as Hawaii has strict importation rules requiring all imported green coffee beans for roasting and associated packing materials be fumigated prior to entering the state to ensure beans are free of pest and diseases.

This also includes a strict quarantine process on all imported coffee plants for a minimum of one year in a state-run quarantine facility.

It was only a month ago that we reported a different pest the Hawaiian island was facing, the coffee berry borer. Discovering CLR is yet another blow to the coffee plants.

We hope coffee growers are able to manage the infestation, and are able to keep levels suppressed in order to keep the coffee plants alive. 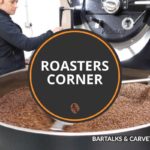 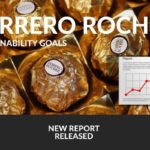