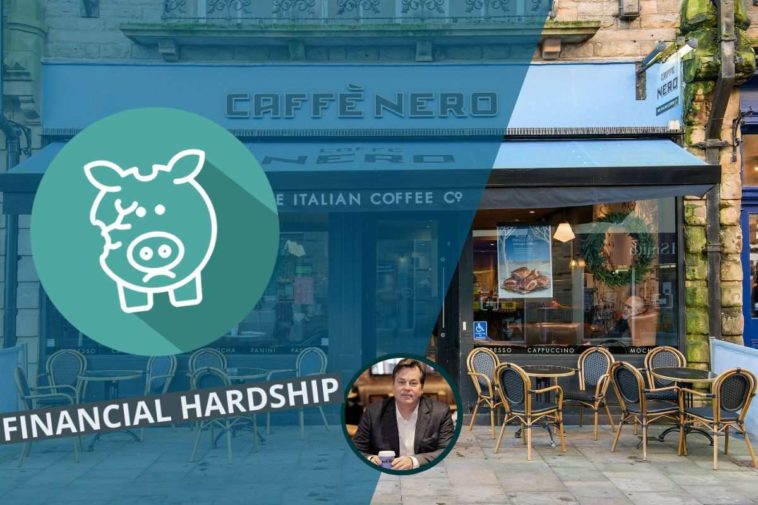 Can Caffè Nero be saved if it does go into administration? UK’s third largest coffee chain, behind Costa Coffee and Starbucks, is on a brink of insolvency after it was placed into a Company Voluntary Arrangement (CVA) last week.

The company has appointed accountants KPMG to advise on the CVA, a type of insolvency that allows firms to continue trading in the short-term to get its finances in order.

As many retail units are experiencing the same, the Covid pandemic has put a lot of stress on the coffee chain, putting 6,000 jobs across 800 stores at risk.

American venture capitalist and currently Chief Executive Gerry Ford took over the business from Ian Semp, the original founder of Caffè Nero in 1997. It was believed to have been sold for around £5 million.

Ian Semp now says he would consider making an offer for the chain if it fell into administration.

I would be interested at the right price. I have very good contacts in the Far East, which means finance certainly would not be a problem.

You would be buying the UK operation purely and you would probably only want about 500 of the current branches. You would not really want the city centre branches because they could be a liability, but it’s still a good name, a good brand… It’s all possible but I don’t think it will go to that. – Ian Semp

Although, it sounds promising, there are clearly some unhappy history between the parties that may hinder a deal.

Following the sale in the 1990s, Ford and Semp initially operated the business as a 60%-40% joint venture equity split, however Semp resigned shortly after.

I wish I hadn’t sold because of the person I sold it to. I had other people that wanted to buy it, including the Café Rouge group, I had talks with PizzaExpress group, but I went wrongly with Gerry Ford because of the joint venture going forward.

It was 60-40 to him, but I knew it was never going to work out, we had different opinions on a range of things. – Ian Semp

With UK being on it’s second lockdown, Caffè Nero launched its click and collect service and home delivery to try and combat the lack of footfall at the stores.

Gerry Ford hopes to renegotiate rent agreements to allow the franchise to recover after the pandemic. 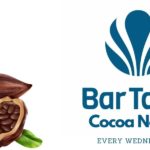