Tony’s Chocolonely  launched four limited-edition ‘look-alike’ chocolate bars that will be immediately recognisable to consumers because of their branding similarity to favourites like Nestle’s Kit Kat.

The launch was part of a campaign the company calls “Sweet Solution”, which they say is to raise awareness that slave labour still exists in the cocoa supply chain.

The company has distribution agreements with a number of supermarkets in the UK, but shortly after the launch the supermarkets pulled the stock off the shelves. Tony Chocolonely is in the process of reclaiming the unused merchandise to sell direct from their website.

The companies own supplies which you can order here for £15.94 (presumably for the set?) in the UK appears to have been exhausted as it is shown as ‘out of stock’.

The chocolate bars were planned to be available in UK supermarkets, but Tony’s Chocolonely has alleged that after one day in stores some big chocolate makers put pressure on retailers to remove them, as “they didn’t want to be associated with the claims of illegal labour in the chocolate industry”.

The brand’s Sweet Solution chocolate bars aim to raise awareness of child labour that it claims is still prevalent in the industry after promises to eradicate it 20 years ago. It follows the release of the US government-sponsored NORC report that highlighted that over 1.56 million children and at least 30,000 victims of modern slavery are forced to work on cocoa plantations.

With these bars, we aren’t pointing a finger, we’re calling on the whole chocolate industry, all brands, to take responsibility and to collaborate to make 100% slave free the norm in chocolate.”

Tony’s Chocolonely is calling on all chocolate fans to be part of the ‘Sweet Solution’ by signing its petition to support the need for human rights legislation that holds companies legally accountable for modern slavery and illegal child labour in their supply chains.

“We may have to stop selling the bars, but we’ll never stop campaigning until we make chocolate 100% slave free. Not just our chocolate, but all chocolate worldwide. All of us – from Choco Fans to choco makers, governments to grocery stores – are part of the problem. But we can all work together to be part of the sweet solution,” added Schoenmakers.

Meanwhile, a spokesperson for Nestlé, the maker of KitKat, said: “This is an eye-catching stunt from Tony’s but behind the marketing lies a very serious reality. Child labour exists within the cocoa industry and, at Nestlé, we have been working for many years to help tackle it.

“We became the first confectionery company to introduce a comprehensive Child Labour Monitoring and Remediation system, which has had a significant impact since 2012 and, today, Nestlé is investing more than ever to help improve the lives of cocoa farmers through the Nestlé Cocoa Plan. We are working with Tony’s Chocolonely on this shared agenda and we will stand with anyone who seeks to eliminate child labour from cocoa.”

All profits from the Sweet Solution chocolate bars – which are available online and in retailers globally – will be donated to 100WEEKS, an independent platform that assists women in escaping extreme poverty. 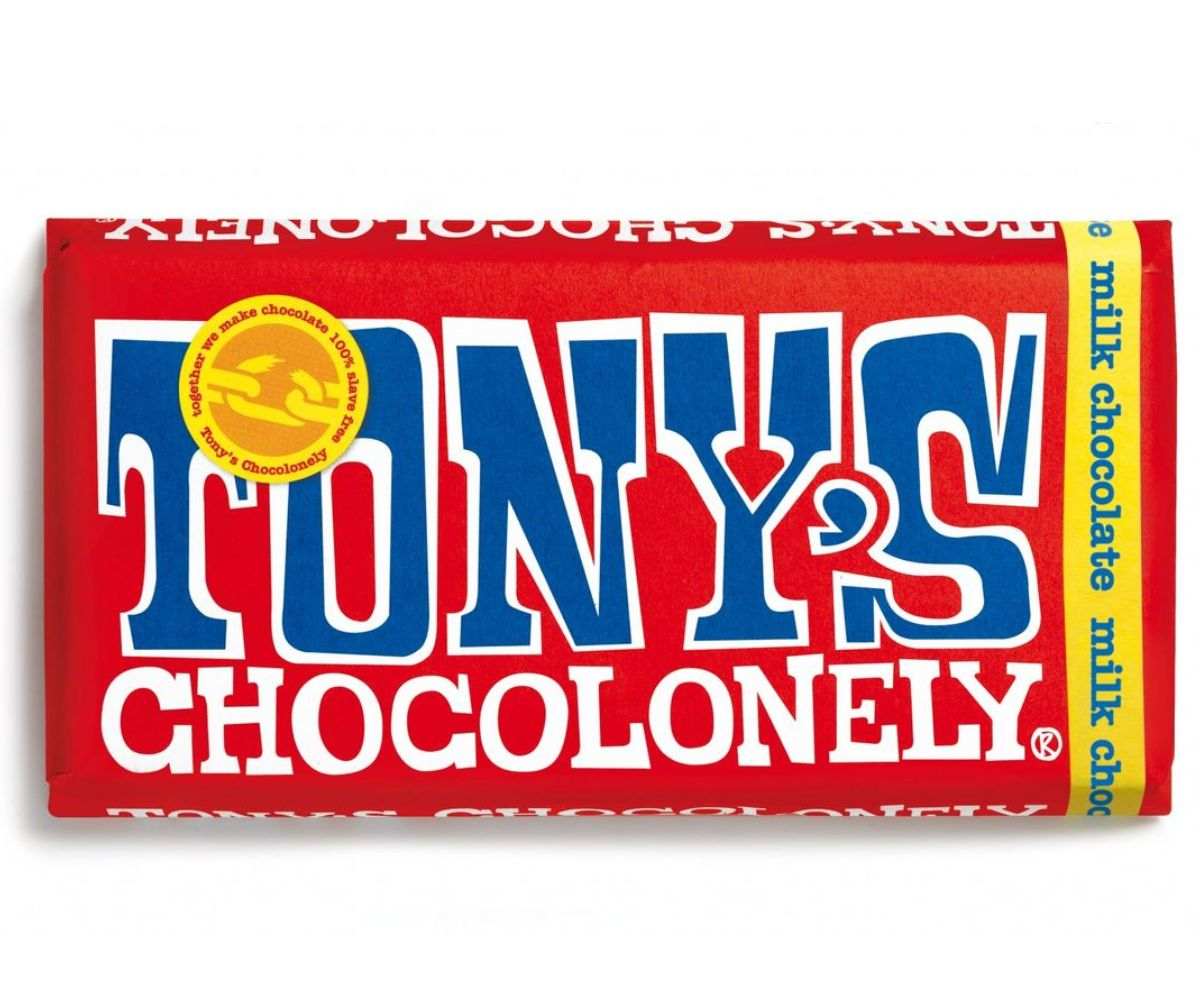