Starbucks has been collaborating with 28 local Japanese farmers since 2014 to recycle discarded coffee grounds and use them for agricultural compost and animal feed. Coffee grounds are the biggest contributor of waste for Starbucks’ Japan operations, and the company hopes to reduce its coffee waste through this initiative by 50%.

The farmers provide ingredients like vegetables, green tea and milk, which are then incorporated into local signature beverages. Recently, Starbucks has pushed for the reintroduction of these ingredients in Japanese stores. The newest additions to the menu are Root Vegetable Chicken Salad Wrap, Whole Carrot Cake and Matcha Cream Bar. John Culver, Channel Development and Global Coffee, Tea & Cocoa, stated:

Launching a new closed-loop menu is another way to give our customers in Japan more options to enjoy lower-impact and locally-sourced ingredients as part of their Starbucks Experience.

Another initiative of Starbucks’ Japan operations is a pilot project that involves collecting tumblers and recycling them. Set to launch in summer, customers can recycle their used tumblers at any of the 500 stores countrywide, which will then be redeveloped into new merchandise items set to be on sale in 2022.

In addition to that, customers will be able to purchase discounted, unsold fresh products that are expiring at the end of the day, in order to reduce food wastage in-store.

From first-hand experience working at Starbucks in the past, I can testify that food products with short expiration dates were either given away to partners or thrown away instantly. This initiative could lead to a significant reduction in food waste.

One other measure Starbucks Japan is taking to reduce in-store waste is by eliminating single-use cups, starting with selected stores in Tokyo. Customers will receive reusable cups instead, which can be returned at any participating store. The returned cups will be washed and sanitised before being used again.

On top of the three main initiatives, Japan’s upcoming Starbucks store that’s set to open later this year, in Tokyo’s Kokyo (Imperial Palace) Gaien Wadakura Fountain Park, will be using lower-impact materials so that it’s designed in a more sustainable manner. Eventually, the company plans to change the electricity of the 350 free-standing stores to 100% renewables.

The coffee company pledged a commitment to reduce its waste by 50% by 2030, and since Japan is its third-largest global market, taking measures to limit waste in the country could potentially provide a significant push to the company’s end goal. 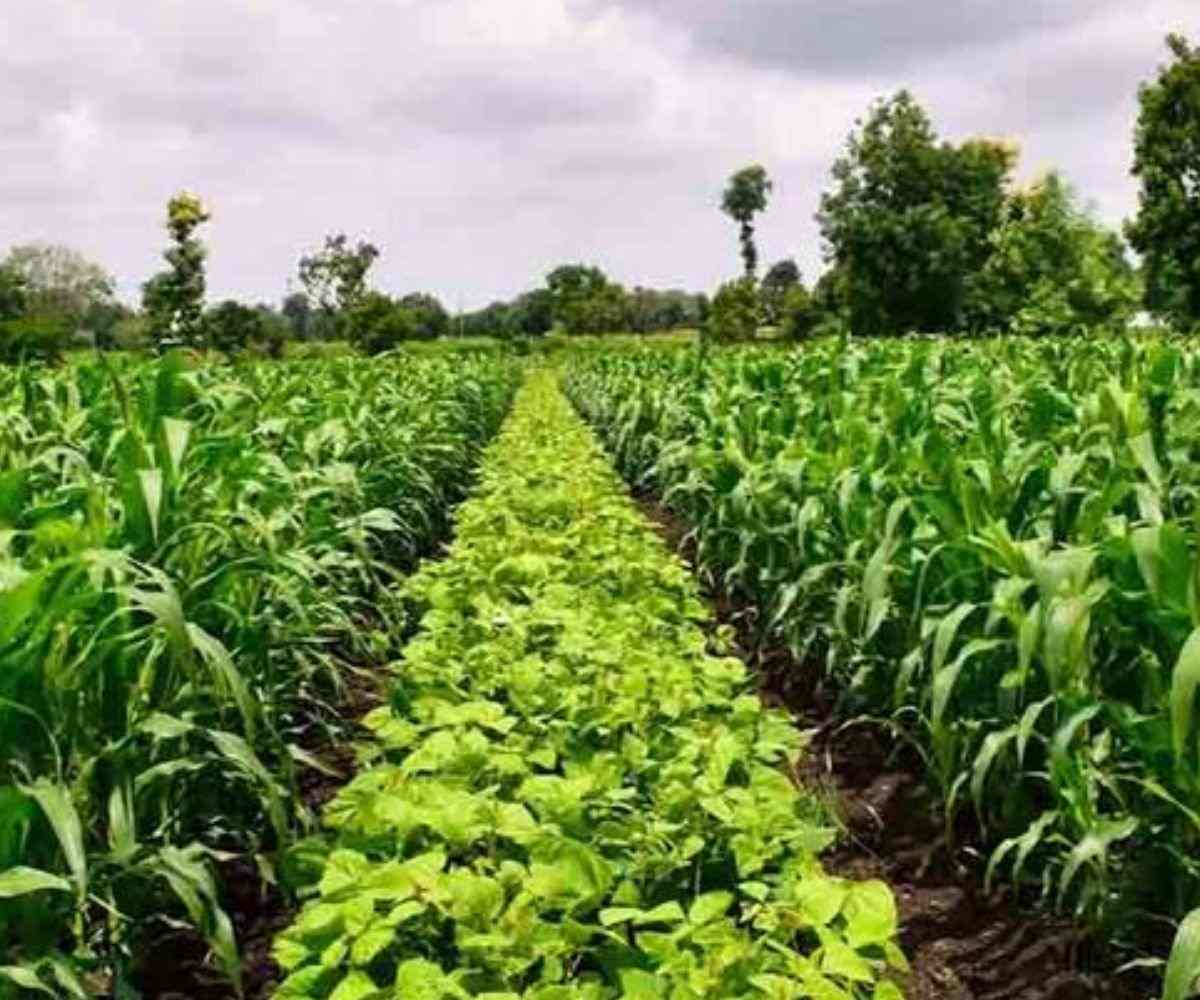 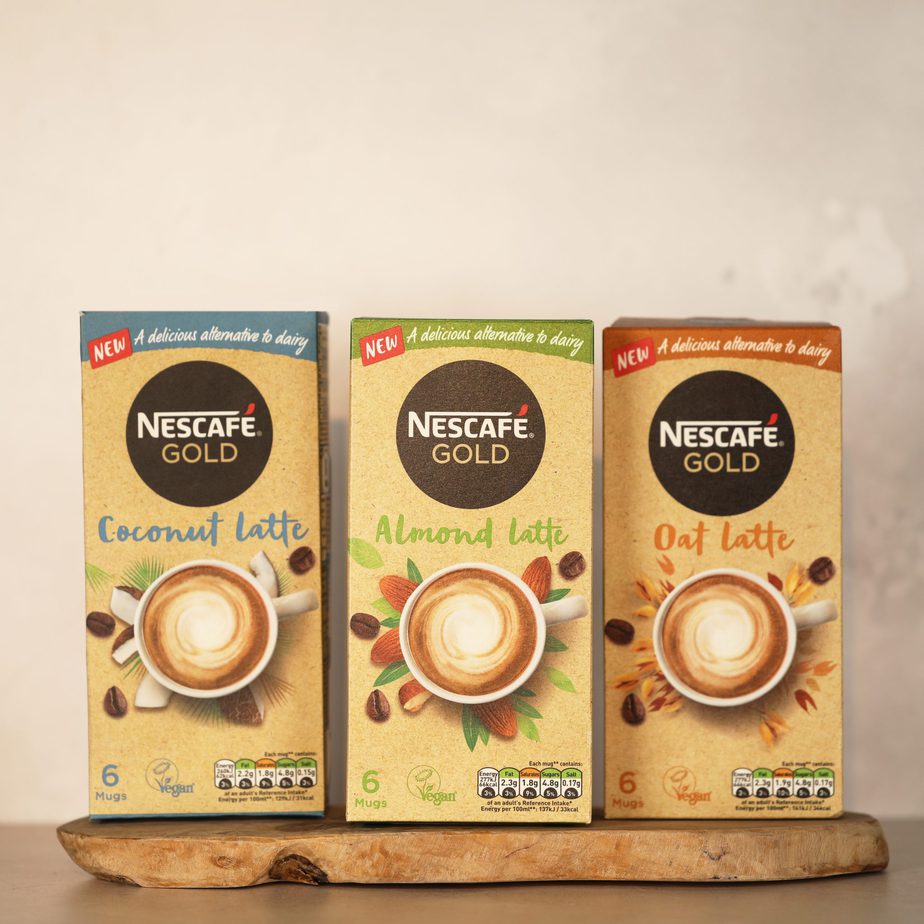