A podcast series called A History of Coffee, released in the first half of this year, tells the story of how a mere seed became a staple in millions of lives today. The 6 episodes discuss the growth and demand of the Ethiopia and Yemen originated coffee seeds that have made a significant impact worldwide.

Produced by historian and author of Coffee: A Global History, Professor Jonathan Morris, and documentary maker James Harper, of Filter Stories, the podcast series focuses on the impact the coffee trade has on those involved. We, the consumers can enjoy the luxury of coffee carefree, but as things stand not everyone in the supply chain stands to equitably benefit from its production.

Coffee now is an affordable beverage but at an expense.  In the past, many enslaved and indigenous people faced consequences of European colonialism – forced into an unacceptable working culture, stripped of their native language and resources, and faced with inequalities and racial ideologies that they still have to put up with to this day.

On June 22nd, the podcast released a bonus episode featuring a leading historian from the decolonising academic movement, Professor Peter D’Sena. James moderates a conversation between the historians, Peter and Johnathan, exploring the episode’s theme of the ways colonialism has shaped coffee. The trio discusses the future possibility of how the caffeinated drink we know and love could address the harm that colonialism has caused.

Everyone can easily brew a pot at home or order an extra shot of latte at a cafe, but not every coffee consumer knows the dark history behind every sip we take. These issues aren’t only for the coffee trade industry to address — we can do our part by firstly educating ourselves on the stories and systems behind our favourite morning beverage.

Listen to this podcast series at A History of Coffee channel site, or on podcast streaming platforms including Apple Podcast, Spotify, Google and Castbox. 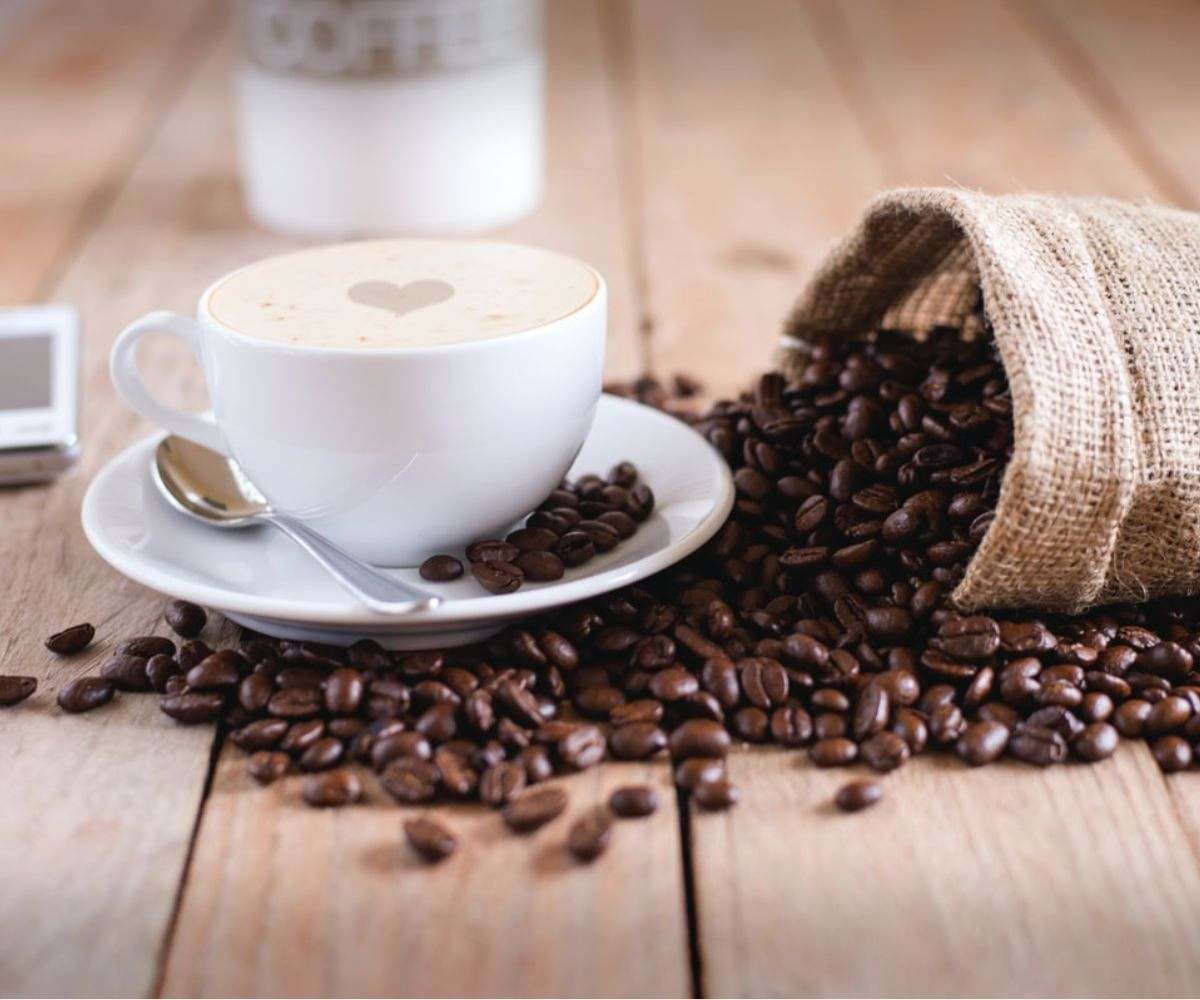