The 2021 Axia ‘Best Managed Company’ award was taken by Probat, the coffee processing and machinery company. Deloitte’s announced the results alongside Credit Suisse, WirtschaftsWoche and the Federation of German Industries (BDI).

The Axia award is given out each year to mid-sized companies in Germany, who together, form an important part of the German economy. Each year, the criteria are the same where the core competencies of Strategy, Productivity & Innovation, Culture & Commitment, and Governance & Finance are the four cornerstones of the evaluation framework of the Axia Best Managed Companies Award.

In 2020 the award was won by Multivac, but this year, which of course has been a year when good management has never been more important, Probat took the top prize. Probat wrote in a press release:

The detailed elaboration of PROBAT’s strengths, potentials and challenges in these areas and the derived results formed the assessment basis for the multi-stage competition process. After a very intensive analysis of the company’s own performance in online surveys and face-to-face interviews, an expert board of the Axia Best Managed Companies Award initially nominated PROBAT as a finalist before the jury finally named the company from the Lower Rhine area as a Best Managed Company 2021. The top-class panels of the expert board and the jury each consist of well-known representatives from business, science and the media.

A key unique selling proposition of the award is its internationality, which recognizes the strong global orientation of medium sized companies. Many of them have long been pursuing a successful internationalization strategy and are continuing their expansion course. With the objective of creating a global ecosystem for networking the best-managed medium-sized enterprises, Best Managed Companies takes account of this trend, and does so successfully: the award has now become a prestigious seal of quality by international standards in more than 30 countries.

Lutz Meyer, Partner and Head of Deloitte Private, on PROBAT’s award: “From the development of forward-looking strategies and innovative processes to effective corporate governance structures and a healthy corporate culture: like all Axia Best Managed Companies Award winners, PROBAT shows off entrepreneurial excellence – and sets standards in all key areas of corporate governance.”

This award is intended to be an inspiration and role model for other companies to shape the future with equal strategic vision, innovative strength, a sustainable leadership culture and good corporate governance.

Mischa Tschopp, Market Group Head Germany and Austria International at Credit Suisse, explains: “With the Best Managed Company Award, we honor medium-sized companies in Germany that exemplify what is not called the backbone of the economy for nothing. It is companies like PROBAT that not only withstand the pressure even in extraordinary times, but also find their top form under pressure. It is thanks to them that crises can also be new beginnings, by recognizing the increased urgency of new developments such as digitalization and sustainability and implementing them in a way that benefits society.”

For this reason, the award is also something very special for Wim Abbing, CEO PROBAT, in precisely these difficult times, in which the flexibility of medium-sized business management is constantly being put to the test:

Preserving tradition and values while at the same time progressively developing the company is certainly one of the greatest challenges for a family business. In addition, digitilization will drive medium-sized companies to rethink established business models as well.

Thus, after the first lockdown in spring 2020, following an initial phase of orientation, we prioritized and consistently brought forward planned digitilization projects in order to continue to maintain a close exchange with our customers and stakeholders. The Best Managed Companies Award is a further incentive for PROBAT to assume entrepreneurial responsibility with courageous and forward-looking decisions and to shape and guide the way as a global market leader. – Wim Abbing, CEO Probat 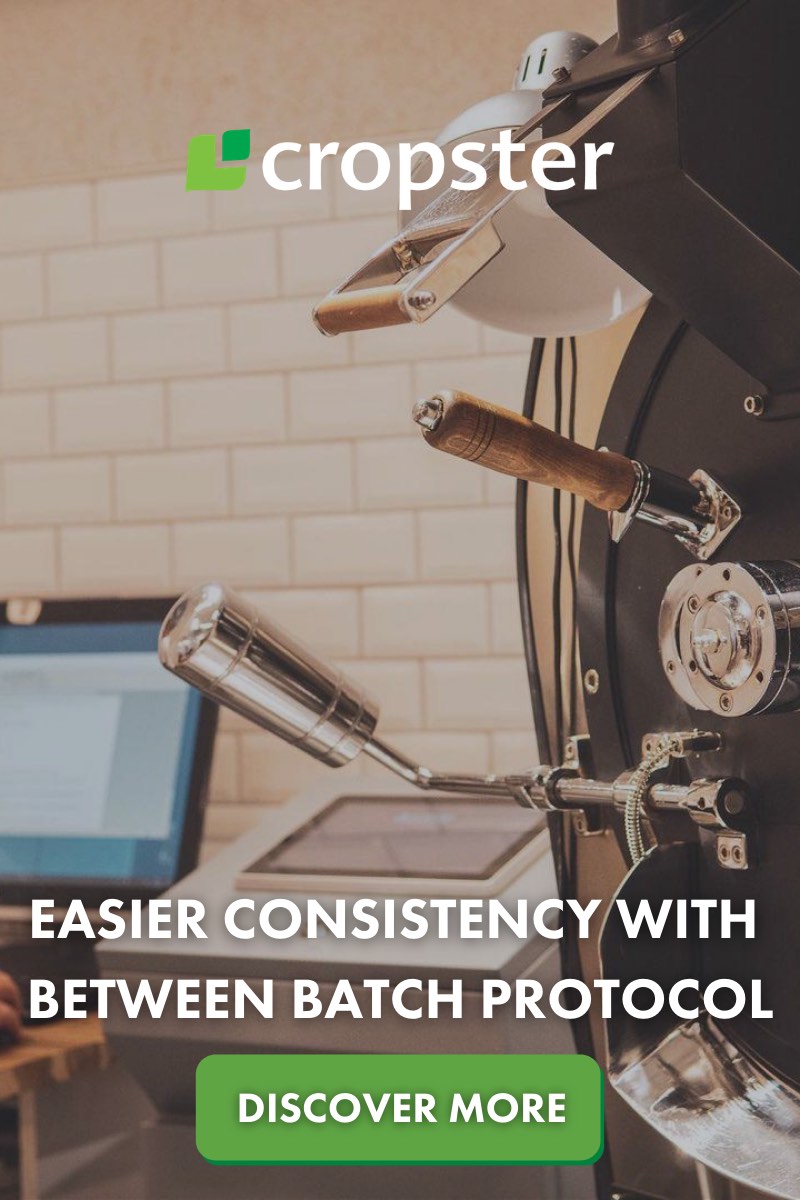