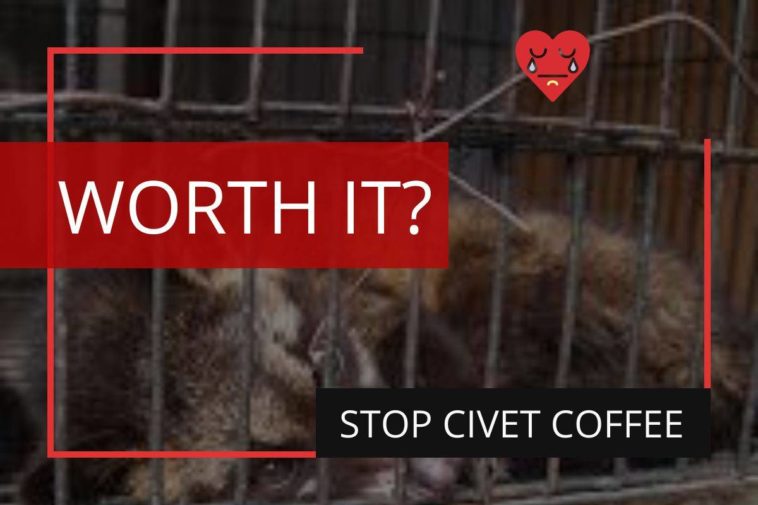 The world’s most expensive coffee, Kopi luwak is a coffee that consists of partially digested coffee berries, which have been eaten and defecated by the Asian civet cat. The berries are fermented as they pass through a civet’s intestines, and after being excreted.

It seems common sense to conclude that coffee produced this way, and valued this highly, would result in animals held captive. Unfortunately, many of us have seen that animals in many parts of Asia are not treated well and unsurprisingly it appears Civets are no exception.

PETA Asia investigators visited civet cat coffee farms in Bali, Indonesia, and found disturbing cruelty to the civet cats. The animals were confined to small wire cages in the sun with no dark place to sleep and were subjected to a constant barrage of unwanted human contact.

The cages were encrusted with feces, rotting berries, and dirt, the animals panting incessantly in the heat. Numerous ones showed signs of extreme psychological distress, including pacing in their cages and biting themselves.

Investigators also saw several with open, bloody wounds, but the civet cats did not appear to receive any veterinary care. At least one was seemingly blind.

In addition, they were fed an unnatural and unhealthy diet consisting of an excessive amount coffee berries to maximize the farms’ profits. Civet cats that are forced to eat this way, commonly end up nutritionally deficient and their fur begins to fall out.

Shops often markets its kopi luwak as ‘wild’, but on one of the farms that investigators visited, a farmer revealed that it would be nearly impossible to produce the coffee exclusively from wild sources. There simply isn’t enough supply.

A producer admitted that they collect a small amount of beans excreted by free-roaming civets, mix it with the ones collected from feces from their cages, and then label the coffee as ‘wild’ sourced.

In a previous PETA Asia investigation, an investigator posing as a buyer was told in an e-mail by a producer that they could label their coffee ‘wild’ even though it was sourced from caged civet cats.

It is evidential that civet cats suffer greatly to produce this luxury coffee, therefore PETA has urged companies to stop selling this cruelly produced coffee.

We cannot see a good reason for anyone to want to try this coffee, which by many reports, has no particular redeeming qualities in flavour, regardless of how it is sourced. 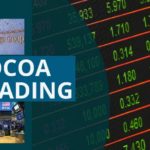 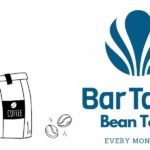