An investigation by Mighty Earth, ‘Chocolate’s Dark Secret,’ has found that a large amount of the cocoa used in chocolate produced by Mars, Nestlé, Hershey’s, Godiva and other major chocolate companies was ‘grown illegally’ in national parks and other protected areas in Côte d’Ivoire and Ghana.

“The report documents how in several national parks and other protected areas, 90 per cent or more of the land mass has been converted to cocoa. Less than four per cent of Côte d’Ivoire remains densely forested, and the chocolate companies’ laissez-faire approach to sourcing has driven extensive deforestation in Ghana as well,” Mighty Earth claimed. “In Côte d’Ivoire, deforestation has pushed chimpanzees into just a few small pockets, and reduced the country’s elephant population from several hundred thousand to about 200-400.”

About half of the world cocoa market is controlled by just three companies: Cargill, Olam, and Barry Callebaut. The investigation traced how cocoa makes its way from growers in national parks, through middlemen, to these traders, who then sell it onto Europe and the US where the world’s largest chocolate companies make it into products.

“The extent to which big chocolate brands like Mars are linked to destruction of national parks and protected areas is shocking,” said Etelle Higonnet, Mighty Earth Campaign and Legal Director. “These companies need to take immediate action to end deforestation once and for all, and remediate past damage.”

With West Africa’s forests nearing exhaustion, the chocolate industry has begun to bring its model to other rainforest regions like the Peruvian Amazon, the Congo Basin, and Southeast Asia’s Paradise Forests.

Mighty Earth investigators found large villages of cocoa growers, in some cases consisting of tens of thousands of inhabitants, inside protected areas like national parks. It documented traders openly purchasing cocoa beans grown illegally inside these areas, which would then go on to be sold to most of the world’s largest chocolate companies. Despite many chocolate companies’ public sustainability initiatives, these practices have continued without any real change.

“The cocoa industry continues to exploit both forests and communities of West Africa for cocoa that is sold for large quantities of cheap, environmentally unsustainable cocoa beans. The low price of cocoa is costing us dearly here in Côte d’Ivoire in terms of deforestation and abuses of human rights abuses. It is high time for the industry to start paying growers a living wage and to implement sustainable production practices to ensure the resilience of local ecosystems, because without forests we will all suffer and pay sooner or later,” said Sindou Bamba, General Coordinator of the Coalition of Ivorian Human Rights Actors (RAIDH).

The report comes at a time of unique opportunity for the chocolate industry to take real action for a more environmentally responsible future. Earlier this year, Prince Charles convened CEOs and senior leadership of 34 chocolate industry companies to begin to urge them to act on deforestation. The companies pledged to come up with a concrete plan by November’s climate summit in Bonn.

“This report shows that the chocolate industry’s long history of heralding their own commitment to sustainability hasn’t stopped them from engaging in egregious behaviour,” said Higonnet. “Prince Charles has managed however to get the industry to finally start talking about doing something real, creating a unique moment in which change is possible.”

You can read the report here. 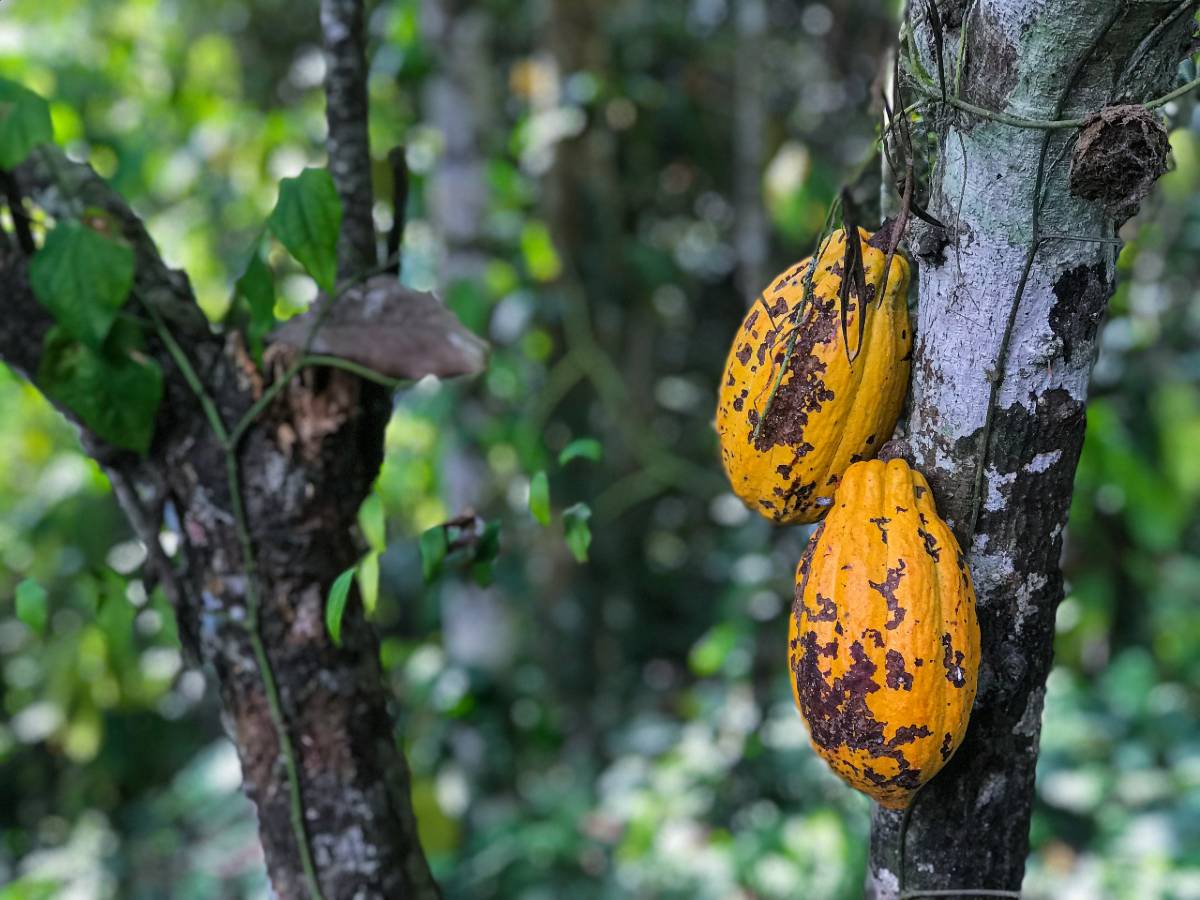