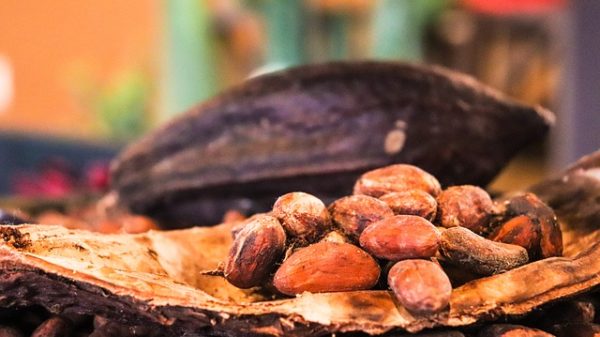 The International Cocoa Organization (ICCO) forecasts a global cocoa deficit of 80,000 tonnes in the 2019/2020 season, which lasts from October to September, slightly below its previous projection of 85,000 tonnes.

ICCO’s latest quarterly update, the inter-governmental body cut its forecast for global production by 74,000 tonnes to 4.75 million. However, the impact was balanced by a 78,000 tonne cut in its global grindings outlook to 4.78 million.

According to ICCO grindings, a proxy for the demand for cocoa beans has not been severely affected by the COVID-19 pandemic. Nevertheless, with most companies made important the health of workers over profits, there is the likelihood of disruptions to cocoa processing.

The international body said crops were not yet affected by the pandemic, but the possibility of the expected global economic recession affecting exports cannot be ignored.

Production in Cote d’Ivoire, the world’s biggest producer, was forecast to reach 2.15 million tonnes in 2019/2020, down from a previous projection of 2.18 million, with below-average rainfall lowering expectations for the smaller mid-crop. In Ghana, a harvest of 800,000 tonnes was seen as an earlier forecast of 850,000 tonnes.