As coffee becomes ever more ubiquitous, clever operators look to differentiate their offerings.

One of the fastest-growing areas of product development is creating beverages with a healthy halo, offering drinks containing properties perceived as better and healthier.  These functional beverages often contain superfruits, spices, CBD, and mushrooms, and focus on boosting wellness, enhancing immunity, and overall relaxation and fitness.

Coffees and teas infused with cannabinoids (CBD) are becoming increasingly popular with consumers.  CBD is used for myriad health reasons, including pain mitigation, anxiety relief, and promoting a sense of general well-being.  There are a number of CBD infused coffees for sale, and in order to maximize the benefits, it is important to find ones that deliver a consistent dose in the cup, and not just a stated amount of CBD in a bag of coffee beans to ensure the best results.

Mushroom coffees are another fast-growing category of drinks noted for cognitive improvements, reducing stress and anxiety, increasing energy, and boosting immunity.  Mushrooms have been touted for centuries as having many positive effects on the body, and have been a component of Asian medicine and other cultures for centuries.  Different varieties of mushrooms, each with different healthful properties including Chaga, Lions Mane, and Cordyceps are combined with the coffee grounds to deliver their benefits in a cup.  The mushrooms can impart a rich, smoky flavor, but don’t significantly change the flavor of the coffee.

Drinks claiming to boost the immune system containing antioxidants with strong anti-inflammatory benefits are also numerous.  Spices such as turmeric, ginger, cardamom, and cinnamon can be infused into coffee grounds to aid digestion and add minerals like calcium, manganese, and iron for a healthy diet.

So-called “Bulletproof Coffees” combine MCT Oil and butter, coconut oil, or ghee with the coffee.  MCT stands for medium-chain triglycerides, which are fatty acids that can help support weight loss as part of a diet regimen.  These coffees also claim to boost antioxidant levels and boost the immune system.  Paleo, low carb, and keto-friendly diets can all incorporate MCT drinks.

Functional beverages are proliferating, promoting health and diet benefits.  CBD, mushrooms, spices, antioxidants and other ingredients all play a part in the next generation of drinks.  Many of these formulations have been consumed around the world for decades and centuries.  As these drinks become more mainstream, expect to see an even greater variety of hot drinks combining coffee and tea and touting health and wellness in your cup.

Michael Szyliowicz is a Paris trained chocolatier.  For 35 years he has created chocolate and speciality coffee beverages for companies around the globe.  He is the founder of SolaBev, a single-serve beverage company and can be reached at michael@solabev.com. 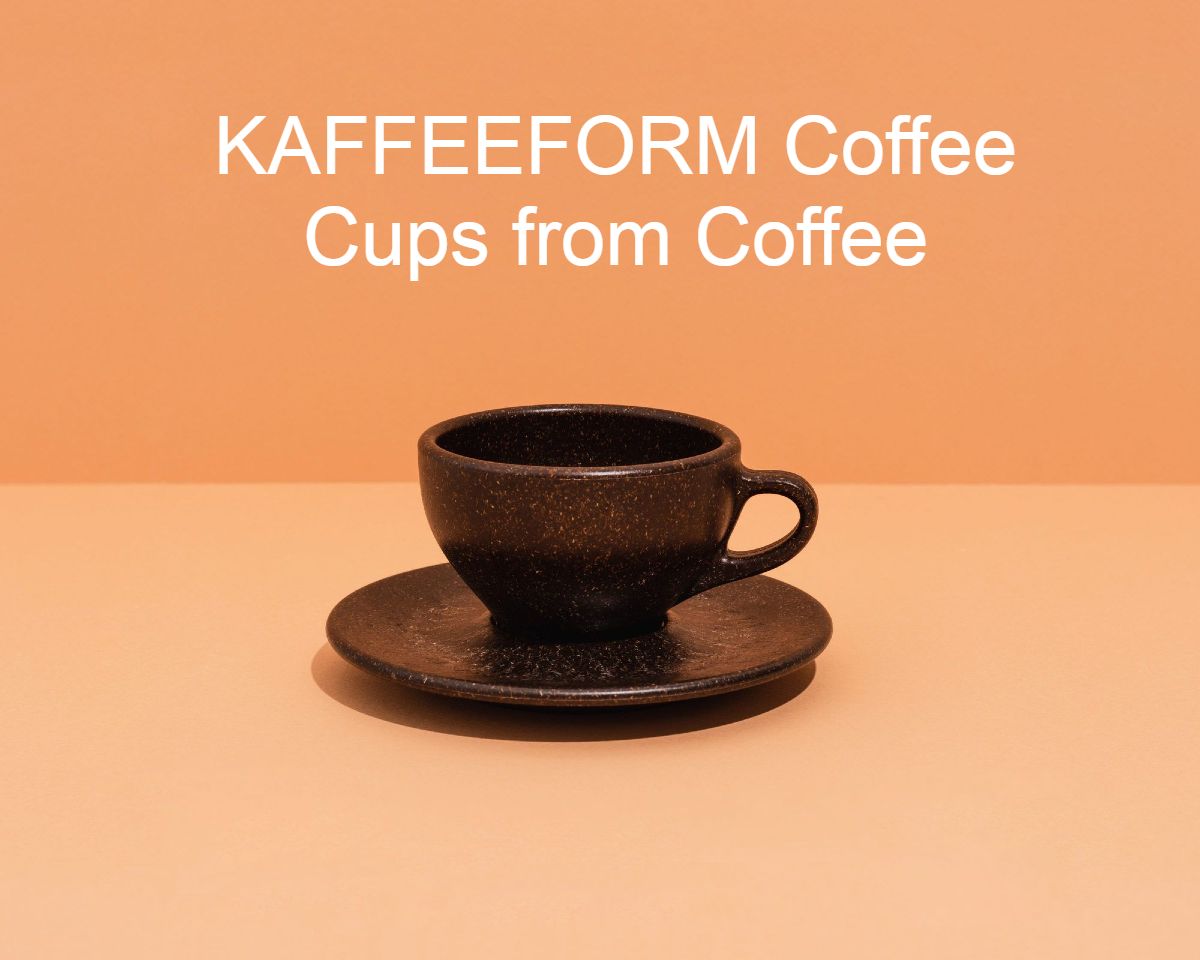