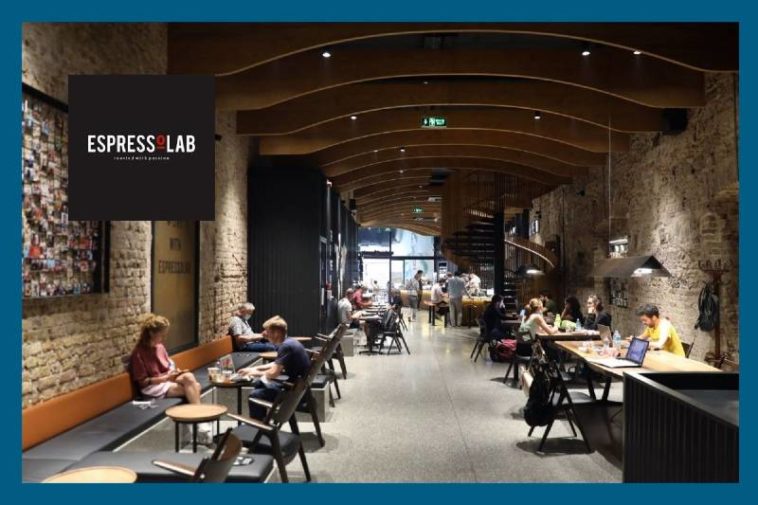 Espressolab, owned by the Kocadağ Family Companies Group is a Turkish coffee chain which opened its first store at Istanbul Bilgi University in 2014. They plan to inject investment into global expansion, especially in Africa where major coffee chains have a smaller share of the market.

The company roasts its own coffee, which they procure directly from smaller farms in Tanzania, Ethiopia, Indonesia, Guatemala, Colombia, Brazil and Kenya and develop programs that support local producers.

Beans go through a selection process at the farms and are then freshly roasted in the company’s own roasting centre. They regularly update the coffee roast profiles under the guidance of renowned coffee expert, Renato Correira.

In partnership with conglomerate company, Moroccan Akwa Group, they came to an agreement to invest in 100 new stores. In addition, the North African giant will also open Espressolab Corners in 200 out of 400 petrol (gas) stations they own.

Kocadağ’ has already made agreements with 13 countries including, Libya, Tunisia, Algeria and Sudan.

The companies’ investment is believed to be expecting to reach $10 million (TL 79.48 million) over 5 years.

Morocco is particularly important to the company, as they believe it may be the gate to entering the European market such as Spain and France.

The company currently has 82 branches in nine countries. Although the stores were closed for three months due to the coronavirus pandemic, they have said they are making 80% of their previous turnover and have started to open shops again.

In response to the Covid-19 security measures, they have also designed an app, which they have been trialling for 2 weeks so customers are able to order and pay without waiting in line. 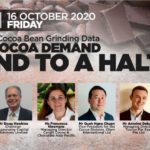 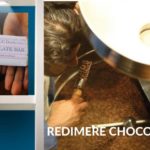