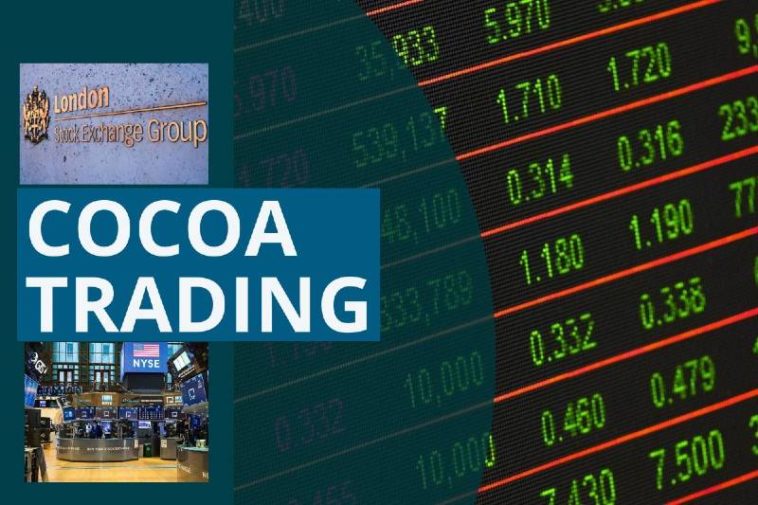 Cocoa traders are reaping in the benefits of shipping cocoa from London to New York as London prices has dropped in comparison to the prices paid in New York.

A source told Bloomberg, private deals of around 3,000 metric tonnes of cocoa stored in European exchange-licensed warehouses are being shipped to America to go against the New York futures market.

The beans originated from Cameroon after they were imported into Europe and stored in bags, instead of the usual 1,000 tonne piles at the London stock exchange.

For much of the last 3 years, London futures have been trading at a discount to New York, partly as traders brought large amounts of 1,000 tonne piles of cocoa from Cameroon to be delivered against contracts.

Yet, there aren’t many processors who require such large quantities of beans, therefore they have been discounted on the London markets.

Traders are benefiting from these transactions because of the price gap between the two markets (trading price variations in different markets is known as arbitrage) and could gain an additional $80 a tonne premium when the beans are eventually delivered against expired futures contracts in New York. Cameroon cocoa doesn’t incur a premium in London.

The source added, for now traders are only sending cocoa that’s stored in bags. Potentially a larger price gap could entice some to break the 1,000-tonne piles into the smaller bags which can be accepted in the New York market (this is a lesson learned from hustlers all over the world who buy cheaply in bulk, and break up the goods into smaller parcels they can sell at higher margins).

However, ICE Futures U.S. says that type of deal wouldn’t be possible as the U.S. exchange only accepts cocoa in original shipping bags.

This year, they used some test shipments of the Cameroon beans that have been stored in Europe to be approved at grading rooms in New York. Data from ICE futures US showed, approximately 15,776 bags of cocoa from Cameroon have been graded in New York for delivery against December futures and another 3,999 bags are pending grading.

Bringing large amounts of cocoa from Europe to U.S. customs can be challenging with regards to the paperwork required to evidence the providence of the cocoa. Something that is critical in supply chain transparency.

In the meantime the amount traded is too small to affect future prices, but further shipments could lead to erasing the New York premium December futures command over the next contract. 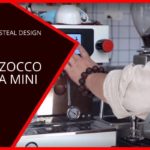 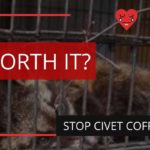