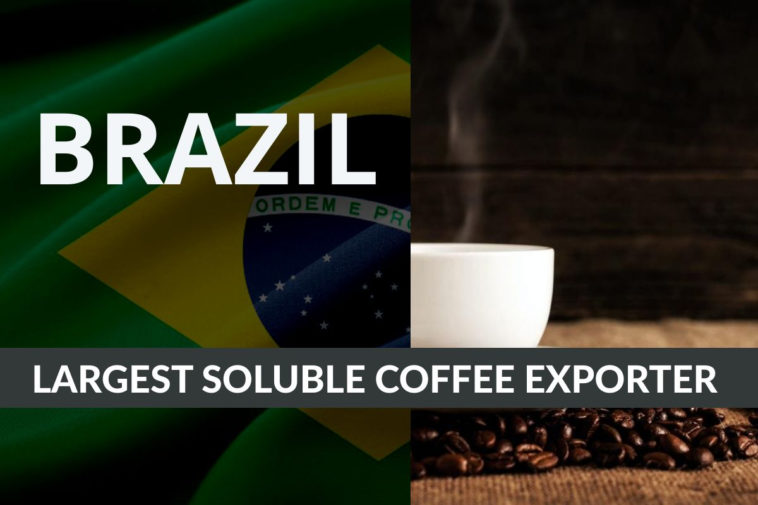 Brazil is the largest producer, exporter and second largest consumer of coffee in the world and, from October 2019 to June 2020, it also stood out in sales of soluble coffee.

The country was the largest exporter with 2.94 million bags of 60 kg. The number is 1.8% less than the same period last season.

Among the largest coffee producers, the one that exports most soluble coffee, in second place, India appears with 1.36 million bags; Indonesia with 1.23 million, Vietnam with 1.09 million, Mexico with 670 thousand bags and Colombia with 630 thousand bags in the period from October 2019 to June 2020. These six countries accounted for 91.7% of total exports. 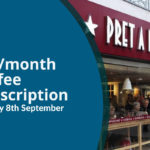